An Interview with Kim Longinotto: Salma, and The Lives of Others

“If not today, then tomorrow. If not tomorrow, then another day. That’s how life has always seemed. Since the dawning of memory” – Salma

Chosen for the opening line to Kim Longinotto’s latest documentary Salma, the words above represent the hope that is able to exist in some of the bleakest circumstances of female oppression today and supports Longinotto’s preference for encouraging inspiration rather than pity in her documentaries. In our Skype interview with her she explained:

“I’m not that interested in seeing films and thinking ‘oh poor them’, you know, I think it’s much better if I think ‘she’s really strong, I’m really inspired by her’, you know, ‘I can be more like her’. That’s how they make me feel.”

The film slowly shows us the great lengths Salma, a feminist Tamil poet, has had to go through just to be able to express herself creatively and for those words to reach the outside world. Her story is now touring film festivals worldwide – reaching us in London on the 14th March for the Human Rights Watch Film Festival.

Locked up inside her house since puberty, deprived of education, and tricked into an arranged marriage, Salma began living the way all the women around her are expected to live, but what she then began doing has been compared by Kim Longinotto to the plight of Nelson Mandela, who despite being a prisoner found the desire to express his thoughts by writing and smuggling out notes jotted on small pieces of paper. She added “and yet Nelson Mandela had thousands and thousands of us campaigning for his release, and was by that time really famous. Salma was a voice for all these anonymous millions of girls that are locked up all over the world, and also back in history, that we never hear about.”

Longinotto spent ten weeks with Salma and her family, the footage of which is woven into a complex tapestry of contradictory characters, making it as difficult to trace the root oppressor in the film as it is in reality. 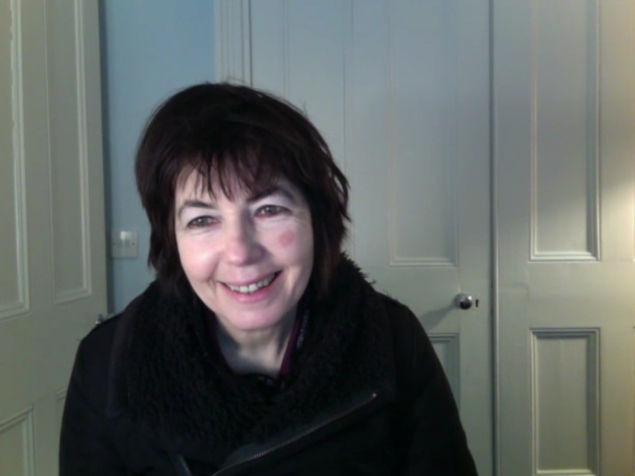 “People tend to make films that are a lot like them, so people that are quite confident and who are quite in control of themselves, tend to make much more controlled films, whereas the sort of things I make are very messy, in a way, because you don’t know what’s going to happen. The emotion can be difficult to handle in different ways, and the films are very contradictory, so you hear about Malik as this monster who was going to pour acid on her, and then you meet him and see he’s as confused and trapped as she is. The woman who wouldn’t let her go out was the woman who helped her escape, her mum, and lied so that she could go. Everyone has different sides to them.”

During the film we learn about the unwritten cinema ban that is imposed on women in Salma’s community. Being taken out of school at a young age was also her punishment for having gone to see a film with her friends – an act which her brother received no punishment for. We watch one of Salma’s nephews attempt to justify why cinema is bad for women as he ironically contributes interview footage to a female film-maker for a documentary to be shown in cinemas around the world.

Discussing why the majority of film-makers who center their documentaries around female oppression such as this are usually women and not men, Longinotto said “I wouldn’t blame men for not doing it because I don’t often film men. I liked Salma’s father and I liked Malik, her husband, even though he’d done things I think he’s ashamed of now. There’s always men in the films, but the films have always had at their centre a rebel or a pioneer, and I think the way the world is at the moment, most of the people that are doing brave things culturally – I don’t mean in wars but culturally – trying to change tradition, trying to change the world they live in – they tend to be women, because on the whole men think they’ve got things sorted out pretty well. But actually it’s a kind of contradiction because I don’t think they have. I think what we’re becoming more and more aware of is that these situations where women are locked up also trap men in roles that maybe they don’t want as well.”

The power of film is evident in the reception of Salma, which was able to make Salma’s sons, husband and aunt contemplate the reality of her situation. “I think it made them really have to face up to the difficult life she’s had, because they don’t read her poetry, and through the film they understood” said Longinotto.

“I see change coming in – through films – in a round-about and often a mysterious way, and I think if you leave things a little bit open, the film can mean different things to different people.” This was highlighted by the different ways in which school children interpreted the film personally during its screening in America – some through the importance and power of education, some through their own challenges in domestic violence.

Taking inspiration from Florian Henckel von Donnersmarck’s The Lives of Others, which hinges on the influences of close observation on a Stasi spy, Kim Longinotto describes the transformative qualities of film-making and the effects it has on her own life:

“By getting close to someone you can grow to love them and see your own life differently, in a very round-about way, but films can do that, and that film is saying watching other people and getting close to them can really change you in a profound way, you know, maybe not in the way that you want and maybe not in the way you expect. It’s like opening a little window into another world and everything shifts afterwards. I know that’s happened to me.” 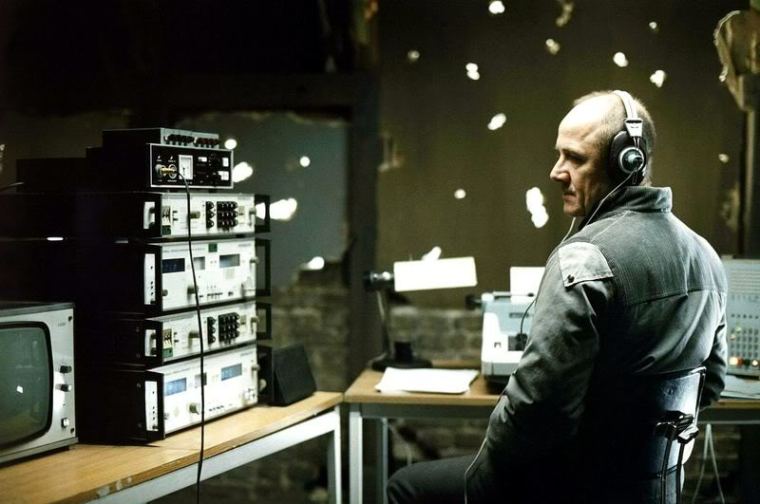