Fair Use and Fairuza – An Interview with Charlie Lyne

Evidence for this was seen in last year’s successful Kickstarter campaign to make Charlie Lyne’s first feature film, Beyond Clueless, which explores teen films made between 1995 and 2004 – the era bookmarked by Clueless and Mean Girls. The film had 505 backers and raised over £12,000 of its £9,500 target, promising a “part historical account, part close textual analysis, part audiovisual mood piece, and part head-over-heels love letter to the teen genre.”

Beyond Clueless presents a cinephilic treatment of high-school films rarely seen outside Tumblr gifs and ironic blogs, finding unusual subtexts in the tropes of a seemingly formulaic genre with mainstream appeal, and applying what Antoine de Baecque and Thierry Fremaux would call a culture of the discarded “that prefers to find intellectual coherence where none is evident and to eulogize the non-standard and the minor.”

Eurotrip, the 2004 American sex-comedy, “is not thought of in a particularly great light by most critics,” said Lyne when we spoke at Sheffield Doc/Fest, “but I think it’s just a really interesting, complicated film that presents itself as something very simple and frothy and fun, but actually has all kinds of weird ideas going on beneath the surface, and if, when you see the film [Beyond Clueless], there’s a whole section on it which was kind of the first thing that I had in my mind when I went about this project – taking my changing understanding of that film and applying it to the genre en masse.” 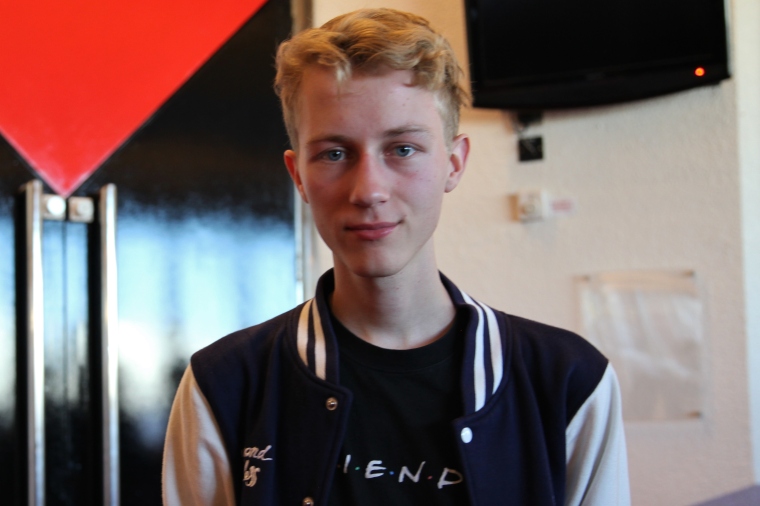 Lyne’s compilation spans hundreds of teen films using the recently revived and rapidly growing medium of the film essay, a kind of cinephiliac writing that Andre Bazin said was capable of simultaneously making and interrogating the image. Although traces of the form can be found throughout cinema history, its recent uses in the film industry and on television have been part of an unprecedented growth in its commercial acceptance.

“If you’re looking up to the kind of film you want to make, you’re probably looking back into the classics, whereas half the films that I feel this has been most influenced by were made like this year or last year, because the whole concept of film essay is expanding so rapidly,” says Lyne, mentioning the work of other filmmakers such as Sophie Fiennes, Mark Cousins, and Rodney Ascher.

Video essays are regularly uploaded to platforms such as the videographic film-studies blog Audiovisualcy, “the best video essay source on the web” (Roger Ebert) Press Play, and YouTube. The ambitions of Beyond Clueless, however, have also taken the film essay to film festivals around the world, embracing event cinema through live-scored screenings with its soundtrack band Summer Camp, and showing that with the right navigation of fair-use policy these kinds of films have a welcomed place not only on the web and in academia, but in cinemas too.

“I’ve seen some incredible, in some cases almost feature length, films like that online that people seem to have a sort of false modesty about. There’s almost like ‘oh I just chucked this together,’ and I don’t think people think of what they’ve made as quite as artistically valid as it really is. I know so many festivals that would kill to show films like that, that are interesting and weird and so different to the kind of thing they normally show. Yeah, there’s a slight image problem at the moment. People haven’t quite realised the quality of what they’re making and the importance of what they’re making. But I think in time, as more and more films start to be shown like this, I think people will realise.”

That said, he also added, “Obviously, there’s still plenty you can’t do and there’s loads of films that are interesting on YouTube that would never be legal. But yeah, I think as naturally as that genre expands, people will start to realise how these films are being made.” In the case of Beyond Clueless, this was through the consultations of award-winning fair use and copyright lawyer Michael C. Donaldson in America, who helped to navigate parts of the film’s edit to a legal release.

Asked if the film essay could make film criticism more accessible, Lyne said, “I think it’s really useful to be able to kind of pull people into the world of that genre, and so you can do that to a certain extent in writing, by being evocative and descriptive, but there’s something very different about when people physically experience that world…It’s that feeling that they get when they went and saw a teen movie when they were a teenager, or more recently. So I think it’s a really useful device to be able to do that.” 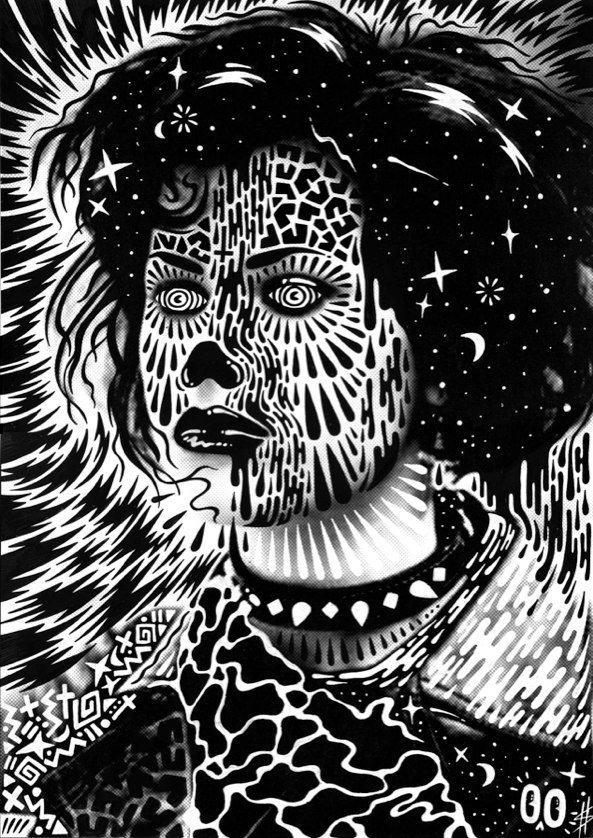 Helping Lyne to further evoke the American high-school world is cult teen-film actress Fairuza Balk, who narrates the film’s script. “There’s no shortage of stars from those movies, but I think you struggle to find someone whose voice alone can hold a movie for that long,” said Lyne. “What I really wanted, and something that she completely encapsulates, is that sense of someone who’s a part of that world, because you want to feel that they’re leading you in and they’re showing you around, and you don’t want a kind of outsider voice looking down on the whole thing.” But while she is inside the system, she’s also “got that sardonic quality to her voice that really sets her apart from the kind of mainstream clique.”

As her detached voice-over occasionally narrates over her own appearances in teen films such as The Craft, it conjures up what Valerie Wee, author of Teen Media, noted was characteristic of a developing 90s teen culture – “the turn towards post-modern hyper-intertextuality, as evidenced by the collapsing boundaries between film, television, music and music video texts as well as the intense intertextual referencing that occurs between these multimedia texts.”

As online tagging and recommendation systems become more sophisticated in their ability to spot such references and connections in films for the purpose of cross-promotion, the hyper-intertextual tropes of teen culture are at home with the idea of video-on-demand user suggestions. “I think it’s the perfect film for a kind of VOD service or whatever else,” says Lyne. “That’s not to say I don’t love seeing it up on the big screen in a cinema, but because it’s a patchwork remixing film that takes all these existing elements…honestly, like two years down the line, I can see no better way for people to watch it than sticking it on on Netflix or whatever, watching it through, and then having the service say, ‘what would you like to watch now?’ and then come up with a list of 20 films that are in our film. It’s such a connective film that I think it lends itself to that home-viewing experience, certainly.”

In the nearer future, Beyond Clueless will screen at the BFI [sold out] as part of its August Teenage Kicks film strand, and at Branchage Festival in September.