Out on download and DVD on 24th March, the historical thriller Plot For Peace tells the story of French businessman Jean-Yves Ollivier and his surprising role in the fall of apartheid through secret negotiations with world leaders. From an archival aspect, this film not only brings together rich found footage and interviews, but is also notable for its beginnings in the African Oral History Archive. 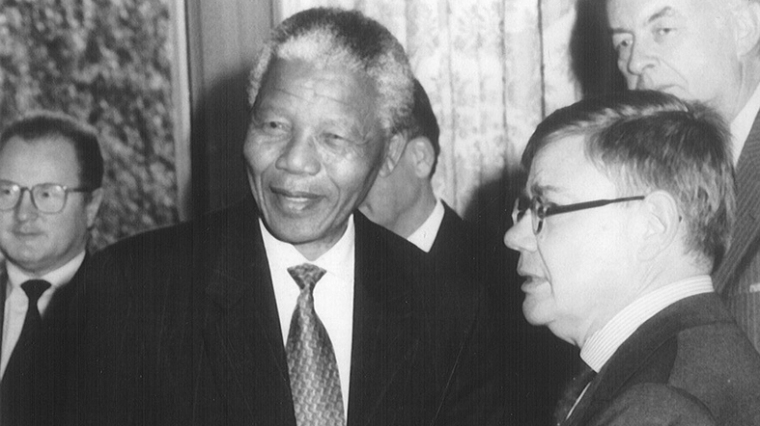 The filmmakers behind Plot For Peace first came across the mysterious ‘Monsieur Jacques’ in an archive clip of a prisoners’ exchange, after which they began to uncover a much bigger and previously untold story. 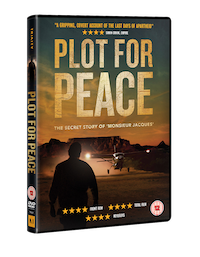 Created by the Ichikowitz Family Foundation, and Executive Produced by the film’s co-director Mandy Jacobson, the African Oral History Archive records and showcases the continent’s acclaimed or unknown history makers, giving unprecedented access to all those who were at the heart of events that shaped Africa’s modern history.

“There are so many treasures in archives. When you start looking and thinking about how you can turn them into a living dialogue with today’s world, it’s a really exciting challenge. And look what it did for us; Jean Yves had literally not told his story for about 30 years!” – Mandy Jacobson.

Follow and RT for a chance to win 1 of 3 DVD copies of historical documentary Plot For Peace (out 24th March) http://t.co/WjY3WZYDKc

Winners will be picked and notified at 12pm noon on Monday 24th March 2014.